Tracts for Troops began with a burden to get the Gospel to the military troops serving in the United States armed forces. With a strong desire to tell the military a heart-felt "Thank You,” we designed a series of military-themed Gospel tracts to be given to troops coming home from war, to those serving in theatres around the world, and to those who have completed their service. Tracts for Troops is a specialty brand of Gospel tracts geared towards witnessing to military personnel—the extra-ordinary people who have chosen to place their lives on the line, ensuring our freedom and the freedom of our posterity.

The idea grew over the years to reach out to police officers, firemen, politicians, and other local public servants. Tracts for Troops give eternal hope and encouragement to those who selflessly sacrifice their all so that we may live in freedom. With tracts for each branch of the military, these tracts are the perfect tool for ordinary encounters with the extraordinary people who defend our liberty and freedom. 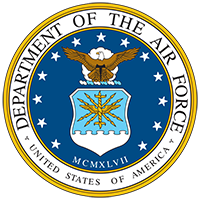 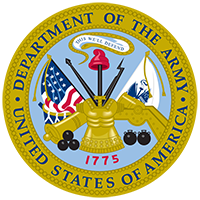 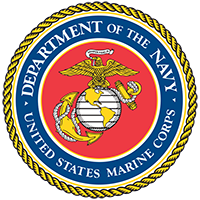 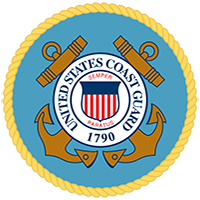 The Price of Freedom

Thank You For Serving, Vietnam

Thank You For Serving, Flag-Waving Boy 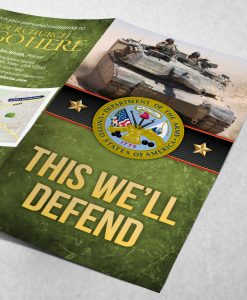